We have a track record of success.

And because we care just as much on the way in as we do on the way out, we leave better companies and people as a result of our involvement.

Here’s a snapshot of our current and exited investments: 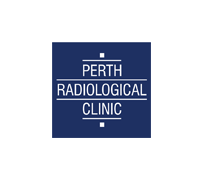 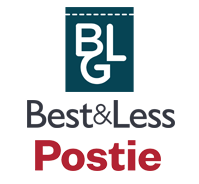 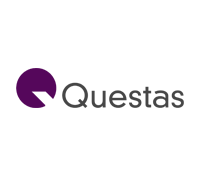 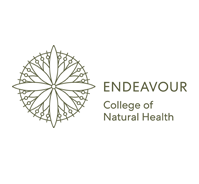 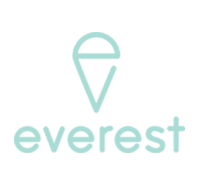 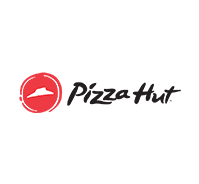 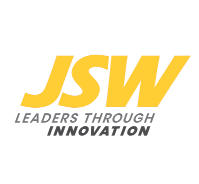 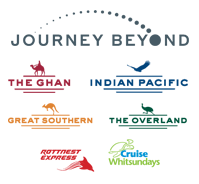 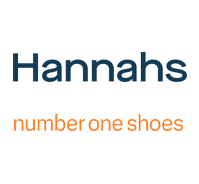 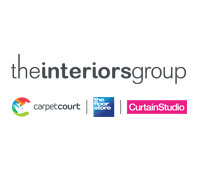 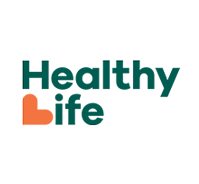 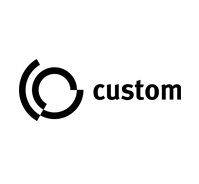 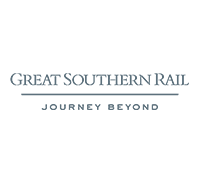 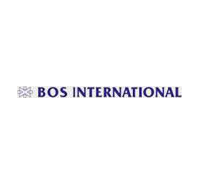 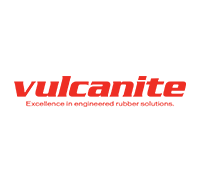 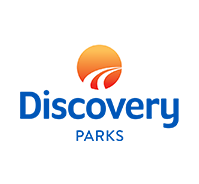 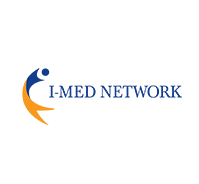 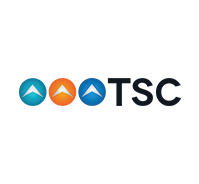 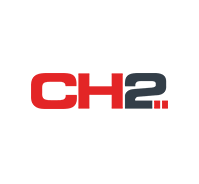